Maybe you know this story: A BV practice brings in a seasoned, technically sound lateral hire to ultimately replace someone now in a leadership role and a year later decides “it’s not working out”.  Thinking there was nothing that could be done to alter the situation the firm decided it was time to “help him find his next job”.

A closer inquiry revealed several common negative perceptions of the would-be leader.  Rather than lose their investment, the firm brought in a professional coach.  Over a period of less than a year, the professional modified his behavior (and, as importantly, how others perceived him), was gradually more accepted, and became a productive member of the firm. Today he is consistently a top producer and has fulfilled his promise as a leader.

The firm has become a believer in the coaching process and regularly offers coaching to a range of people from associates to more senior members in a variety of circumstances.

While most BV practices typically pay attention to the technical proficiency of their professionals, relatively few place much reliance on coaching to develop the non-technical skills that are equally important to success.   This is often because of:

Individual coaching is by far the most effective tool for dealing with issues that come up around non-technical skills.  A typical coaching process begins with initial interviews and feedback assessments with those familiar with the client, and a self-generated client personality and aptitude profile which reveals strengths, underlying motivators, and stress behaviors.

Using the data gathered from the initial interviews and assessment tools, each participant (assisted by a coach) chooses two to three competencies (see examples below) for in-depth focus during the coaching process.  A written development plan sets out the objectives to be accomplished over 6-12 months of individual coaching.

There are a finite number of non-technical competencies that help alleviate problems and contribute to increased effectiveness.  Some of the more common high-leverage ones are:

The coaching process is personal, private and confidential.  This allows people to go below the surface and deepen their understanding of themselves and how their behaviors are perceived by and impact others.  Participants consistently report that increased understanding and awareness are the key catalysts for positive behavioral change.

Both those being coached and their colleagues regularly report observable changes in behavior as a result of the process.  New effective behaviors and competencies are demonstrated over time, and less desirable behaviors are gradually discarded.

The ultimate test of coaching’s value and benefit is measured by the impact on performance. Specific, observed results include:

Coaching can be helpful in any number of circumstances, including underperformance, disruptive interpersonal behaviors, poor work life balance, or inability to grow a practice because of poor time management and delegation skills.  Imminent partnership, bringing a lateral on board or becoming a section head or managing partner are critical junctures at which to consider coaching.

For those firms willing to make the commitment, coaching offers a real opportunity to positively impact the bottom line and insure long term viability.

You Can’t Afford the Risk

Trust: 20 Steps to Build It 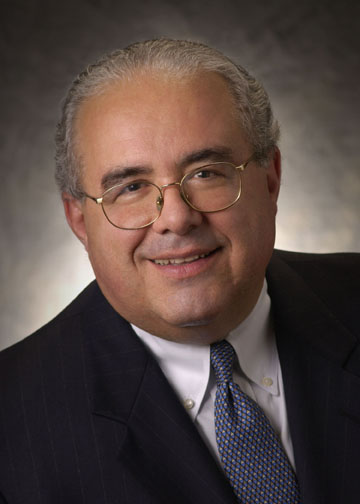