Face it, hiring can be a pain in the you-know-what.  So, when it comes time to hire, why wouldn’t you use all the tools at your disposal to make the process work for you?  In fact, if there were something you could easily add to your toolbox, wouldn’t you want to try it?

FMV Opinions developed just such a tool not long after they first opened their doors in January of 1991. They often found themselves, at the end of a round of interviews, being impressed with nearly every candidate. It was the very subjective nature of their approach that gave candidates the opportunity to present well and impress with a gung-ho attitude. And many often did.

“What we needed was a more meaningful interviewing tool,” said Carsten Hoffmann, Managing Director of FMV’s Southern California office, in Irvine.  ”Not just a connect-the-dots type test, but one where you want to see if someone can think outside the box. Can the person take open-ended questions and make a convincing argument in response to a question that doesn’t necessarily have a right or wrong answer?” Though reticent about revealing details of FMV’s own test, Hoffmann did comment on how another practice might develop something on it’s own.

The key, says Hoffmann is to “create the situation not usually encountered; something that people aren’t able to prepare for; something they haven’t received training in school for-“. Using a fictional scenario as the basis, you can develop questions aimed at testing both reason and logic. Because this line of inquiry is difficult to prepare for, the test offers a valuable, apples-to-apples comparison among candidates. Hoffmann cautions against using the test as anything more than 50% of the decision. “We still have to interview face-to-face and discuss other matters with them to develop the gut-feel, for the applicant.” Finally, he recommends the test be given in writing.

Difficult to put together? No, says Hoffmann. From idea to execution, probably a half day.

Finally! A Salary Survey for the BV Industry 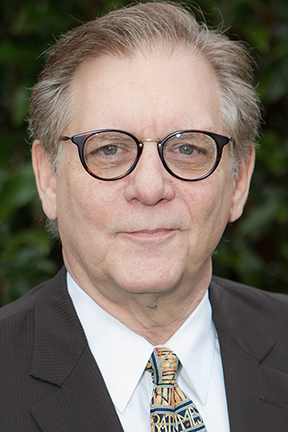