One of the unforeseen outcomes of the recent downturn is the impact on the hierarchy in BV practices.  Professionals whose years of experience had made them high-paid technicians, but who had not grown as revenue generators, found themselves on the outside looking in.  Going forward, economic pressures on practice management could make this role a BV dinosaur.

For many, many years times were very, very good for experienced BV professionals. The uniqueness of the profession and the limited universe of talent contributed to high demand and increasing salaries. Professionals with eight, or ten, or more years of experience were proficient and productive enough that they continued to earn high levels of compensation without necessarily playing a role in revenue generation. They became high-paid technicians.

For as long as the pipeline stayed reasonably strong, practice leaders were inclined to feel that productivity gains balanced the higher cost. Not any more.

Cutting costs in a consulting services environment means cutting payroll. And the quickest route to saving the most is to cut the most expensive employees. Some high-paid technicians have thus found themselves without a home, and with less-than-bright prospects for attaching themselves to a new platform.

Some will be re-absorbed. Others will move into alternate careers which call for similar financial analytical skills. It is unlikely, however, that BV practices will have the same tolerance for the high-paid individual who is not contributing to revenue.

Wherever you are in a practice hierarchy, it’s not too late to begin to flex your business development muscle. Talk to your boss, today, about what you can do to move your career in that direction.

BV practices will bounce back from these bad times. Many already are. But, like the businesses they serve, they will become leaner and have less tolerance for paying high salaries to someone who isn’t at least moving toward becoming a revenue generator.

Now is the time to avoid becoming a BV dinosaur.

You Don’t Know What You Could Be Missing 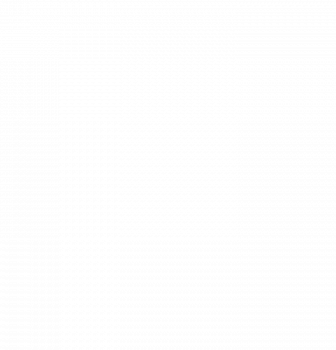 No Credentials: What’s Your Excuse?